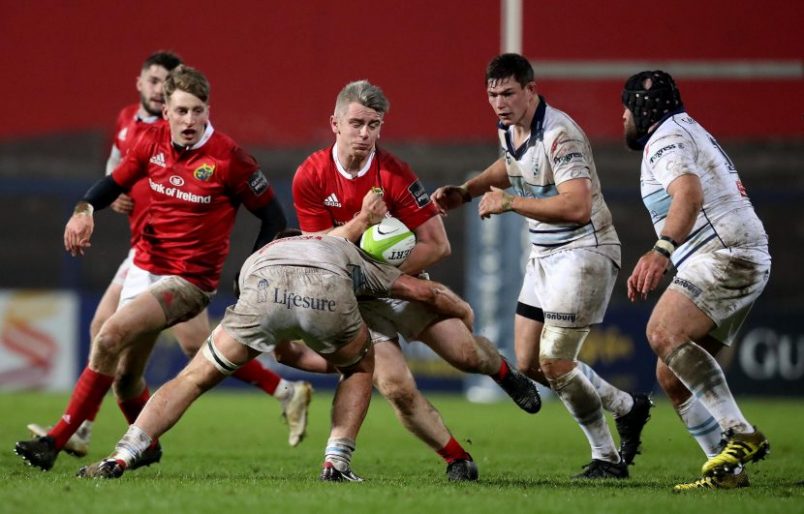 The English side, who are third in the Championship, claimed the win when the sides met last Friday night at Irish Independent Park.

The victory saw Bedford move to the top of British and Irish Cup pool 1 as holders Munster A were denied three wins in a row in the competition.

After an excellent first half hour on Friday night, Munster A led 14-0 through Jack Power and Alex McHenry tries as James Hart kicked two conversions.

Bedford fought back strongly though as a brace of tries from Dean Adamson and an Ed Taylor effort along with 10 points from the boot of out-half Will Hooley gave them the four points.

The Munster A team for the clash will be named on Friday afternoon.